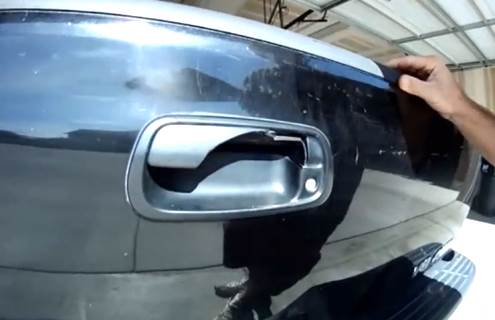 First start by removing the 8 t-30 star screws from the tailgate cover. Next remove the under panel cove revealing the tailgate components that work the rear latch.

Next you need to pop out the lock core and move it over to the new handle. Then fit the new handle into the tailgate. Align and bolt in the old 10mm bolts firmly minding not the over tighten. They are easy stripped out.

Snap the latch bars back into place then pop bars back into guides. Be sure to lubricate the side tailgate latches as they tend to gum up over the year with accumulated grime.

Test to make sure the new handle works correctly before replacing cover panels. Once out are happy with the way the latches hold you can now reinstall the tailgate cover panels on your Tundra. 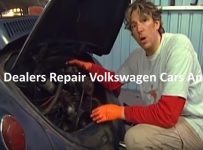 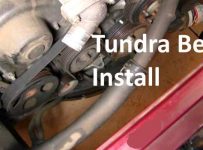